Now there are beautiful heart-shaped leaves shimmering in the late-day sun. This is a Red Bud tree. 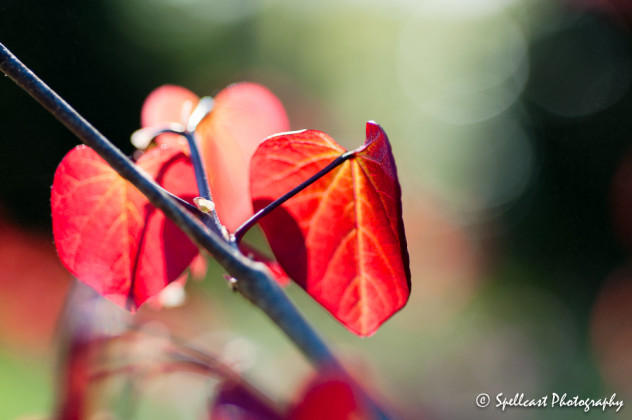 I made what could be a really good contact towards some future documentary work yesterday evening.  Fingers and toes crossed! There’s other things in the pipeline too — but I MUST GET SOME VIDEOTAPING DONE. MUST! MUST! MUST!

Funny how things happen – I had this person on my radar for some time now but I have not reached out to him.  I came in contact with him with reference to another work-related project that I need to work on. He’s doing some really great things that could mean I could do really great things.

A year ago I was finishing up my final graduating portfolio. I worked so hard on that project – it was in documentary style which meant I had to take the pictures when the subjects were available no matter what the conditions or light.  No posing – no fill light – just get the picture.  That’s similar to what my job is like now.  I am constantly under poor lighting conditions. Like my portfolio project did, it challenges me as a photographer.

The portfolio is on my mind so much I dreamt about it last night. Today I have to write a story about some of the students who are going to graduate from this program for the paper.  That is going to be hard – these students seem to have so much promise – but then again, photography is a hard profession to make a living at.  You need to have a certain temperament for it.  I believe I can do it – I am a go-getter. The graphic design students I also interviewed may have a better chance than the photography students.  They are all so young though …

Now when I am taking pictures for pleasure (or sometimes at work) when I see pretty light I am all over it. I love chasing the light.

I took these pictures while at Hart Square on Saturday.  I was able to cover a behind the scenes event.  There were only about 200 people there so I was able to have more access to photographing still life objects than I’ve ever had.  Whenever I saw beautiful light – I grabbed it. I was so blessed to be able to cover that event – it let me see something I would have never been able to do otherwise. 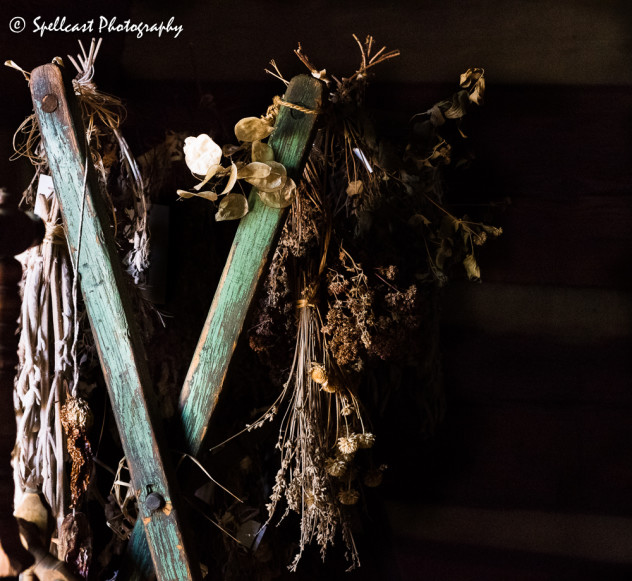 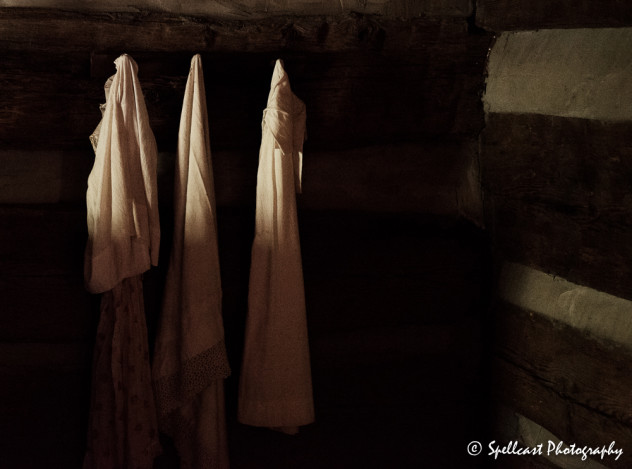 There’s another one I’ll post later (if I remember) – it is on my laptop. Some people may say these are dark and I agree – they are – but the light on the objects was so beautiful I had to take the pictures. I’ve got many more taken that day that I have not edited yet.

I firmly believe if I had the cameras that I do today back when I did the portfolio project the images would have been better.  The above pictures were taken at ISO 6400 with a full-frame camera.  I would have never been able to push the D90s to ISO 6400 – I really couldn’t push them to ISO 800 and expect to print 11×14 prints which I did for the portfolio. The inability to photograph at low light was the reason why I bought the two D750s – which I love dearly.

Anyway – maybe it’s just excuses or maybe I should have taken the safe route and continued with photographing vegetables in the studio where I had complete control over the light. Maybe maybe maybe.

It’s done.  Maybe one day I can close the door. I feel like I have redeemed myself in that I was able to get employed in the “business” but it still is a sore wound.

That’s the good thing about the guy I mentioned in the beginning of this post – he’s most willing to work with me and not only could this be a good documentary project but it will help this farm too.

As I write this – it is raining lightly. Thank God! The forecast does not look great for the upcoming week though.  It looks like we are not going to have a spring.  It went from below freezing weather a month ago today to this past week were we had close to 90 degree weather to next week which is forecast to be in the mid to high 80s all week.  There’s rain forecast but not high percentages.  Of course that can change.

Meanwhile I need to get the rest of the rows planted in something to get the ground covered to help keep the water in. Last night when I got home Wally and I planted three tubs of herbs and put them near the deck.  I have not had good luck with keeping herbs going in a permanent bed. I miss having fresh herbs to cook with. I planted a bunch of basil seed near the tomatoes and a bunch of dill seed near the cucumbers.  I don’t use dill but it draws good insects and helps cucumbers so it’s planted. I need to get a bed of fennel planted.  I might do that this morning while it is raining.