Finishing up my last cup of coffee before one of the kittens tips it over then I have to hit the math book. Five more days and I’ll be done with it and unfortunately I think that this class may do in my precious 4.0 GPA. Currently I have a high B in the class and I don’t think I can pull it out into an A. There’s still a few more labs to be graded and I have on-line homework to finish and then the final exam. I got a B on the mid-term exam and missed one section of on-line homework until the last minute and I think that’s what brought my grade down from an A to a B.

At this point in time, if I get a B, I get a B. I started this same class last fall semester and dropped it because I was hired at the Observer News. It was a seated class meeting Tuesday and Thursday and trying to get to the class and juggle the job (even though the boss said it would be no problem) was too stressful so I dropped it. Now here I am in another new job – hired at almost exactly the same time as the other but this class is on-line which is challenging. I am not good in math. I have a hard time with basic math – my brain just doesn’t work that way. 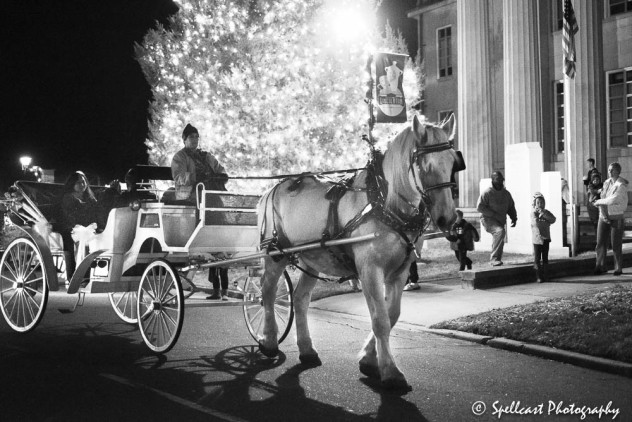 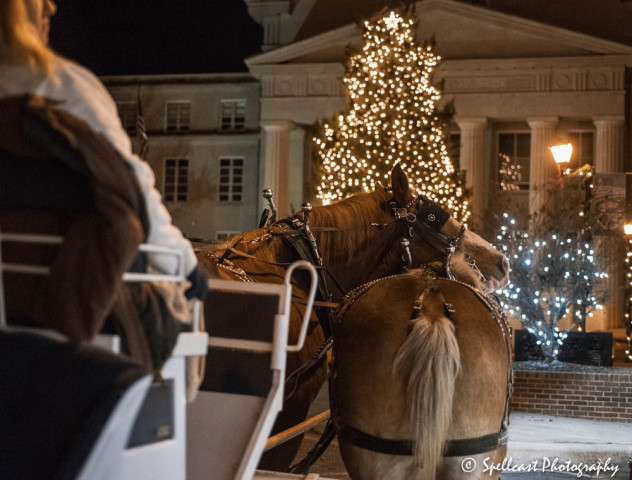 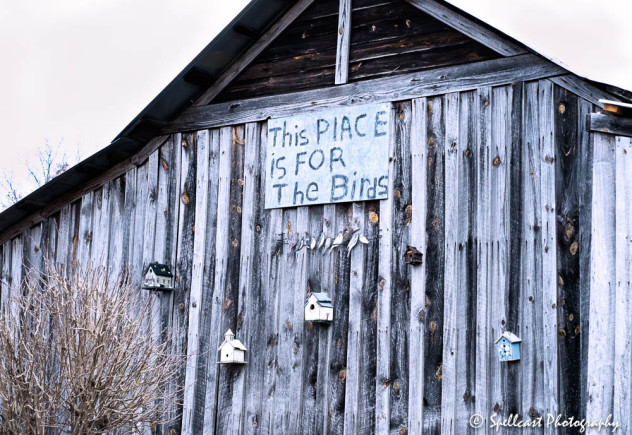 Here’s a few pictures I’ve taken recently but it has been raining (thank God!) and when it’s not been raining it’s been cloudy and I’m really uninspired to take pictures without good, directional light. Plus I have a lot on my mind with getting math done and keeping my head above water at work.

Even though I’m doing essentially the same thing, this job is so different from the last I might as well be doing something else. I love the editor – he’s so good at his job and I’m learning so much. It looks like I’ve finally found my place in the world. Too bad it’s taken me 56 years to do it.